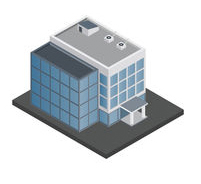 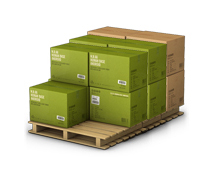 Kerala State Industrial Enterprises Limited (KSIE) was set up in 1973 as a Holding Company of the Government of Kerala under the Industries Department. KSIE was formed to revive and nurse the sick units under the Industries Department. KSIE was appointed as the Custodian of the Air Cargo Complex at Trivandrum Airport in 1979 by Govt. of India. Later on, KSIE extended its operations to Kochi and Kozhikode Airports during 1985 and 1995 respectively. KSIE is successful in establishing, managing and efficiently operating Business Centres located at Thiruvananthapuram, Kottayam, Kochi, Palakkad and Kozhikode.

Kerala State Industrial Enterprises Ltd. is one of the State PSUs, running on profit and paying dividend to the Government consecutively for the last many years.